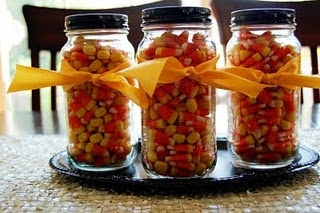 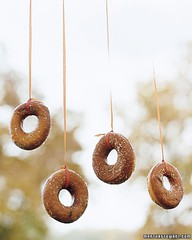 I'd love to know what games you played and how your party went, so please leave a comment!
Posted by Wilmara at Wednesday, September 28, 2011